I recently wrote a guest blog post on one of my favorite blogs, Women who Live on Rocks. Women who Live on Rocks is a blog written by women, who are currently living on tropical islands all over the world.You know how a lot of people dream about living on an island at some point in their lives.. This blog tells you what happens if your wish becomes true but it... 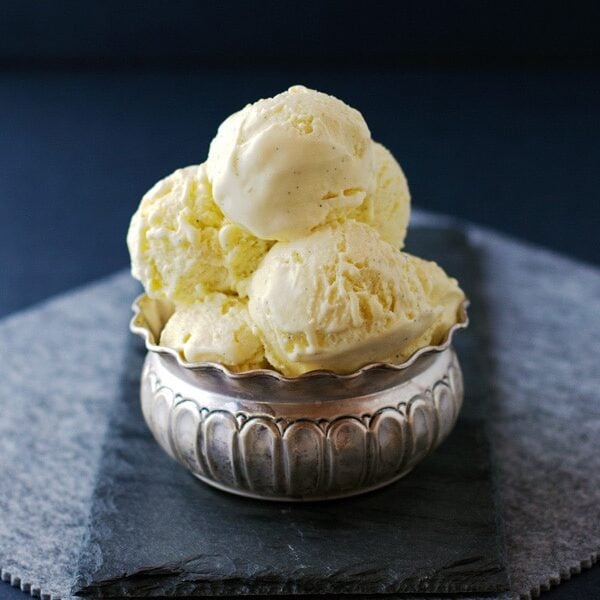 I recently wrote a guest blog post on one of my favorite blogs, Women who Live on Rocks. Women who Live on Rocks is a blog written by women, who are currently living on tropical islands all over the world.
You know how a lot of people dream about living on an island at some point in their lives.. This blog tells you what happens if your wish becomes true but it does it in a truly entertaining way.

When I first moved to my rock, Virgin Gorda, the heart of the foodie beating inside me sank a little bit. Where were my farmer’s markets? Why can’t I count on one grocery store to carry all of the basic items on my list? Seriously – all I’m asking for are some tomatoes. What do you mean I can’t make the recipe I planned because the entire territory doesn’t stock buttermilk?!

This part of my transition to island life was a literal punch to the stomach. I love food. I love to cook – a lot. And not just your average couple of nights a week, but daily. You see, I have a food blog called Foolproof Living. That means that every recipe I make must be – you guessed it – foolproof. To accomplish this, I often make a single recipe at least three different times: the first time, to test it and ensure it is just right before releasing it to the public; the second time, to photograph it from every angle until it ultimately becomes inedible; and the third time, to finally serve the finished foolproof product to my husband, aka my favorite taste-tester. So, as you can imagine, not being able to find what I was looking for in terms of groceries caused some significant snags in my planning. I began to wonder if trying to achieve my massive food blogging goals while living on an island was a recipe for disaster.

But through all of the disappointments in finding ingredients, something unexpected happened. Out of necessity, I developed a new sense of creativity and can-do spirit when it comes to my cooking. And I’ve become a better, more competent, and more flexible cook as a result of it – all thanks to the island and its trademark inconveniences.

So this post goes out to all my fellow islanders who have griped about poor produce quality, lack of variety, and the general scavenger hunting they’ve undergone and still wound up short items on their list. Let’s bring out some island ingenuity and not let the grocery stores defeat us!

When all else fails, here are 9 Work-Arounds for some Common Island Ingredient Issues:

This website uses cookies to improve your experience while you navigate through the website. Out of these cookies, the cookies that are categorized as necessary are stored on your browser as they are essential for the working of basic functionalities of the website. We also use third-party cookies that help us analyze and understand how you use this website. These cookies will be stored in your browser only with your consent. You also have the option to opt-out of these cookies. But opting out of some of these cookies may have an effect on your browsing experience.
Necessary Always Enabled
Necessary cookies are absolutely essential for the website to function properly. This category only includes cookies that ensures basic functionalities and security features of the website. These cookies do not store any personal information.
Non-necessary
Any cookies that may not be particularly necessary for the website to function and is used specifically to collect user personal data via analytics, ads, other embedded contents are termed as non-necessary cookies. It is mandatory to procure user consent prior to running these cookies on your website.
SAVE & ACCEPT